A Guide To At Home Media

This guide explains how to create quality digital media at home.

You have options to get in touch with us. Click here to find out more. 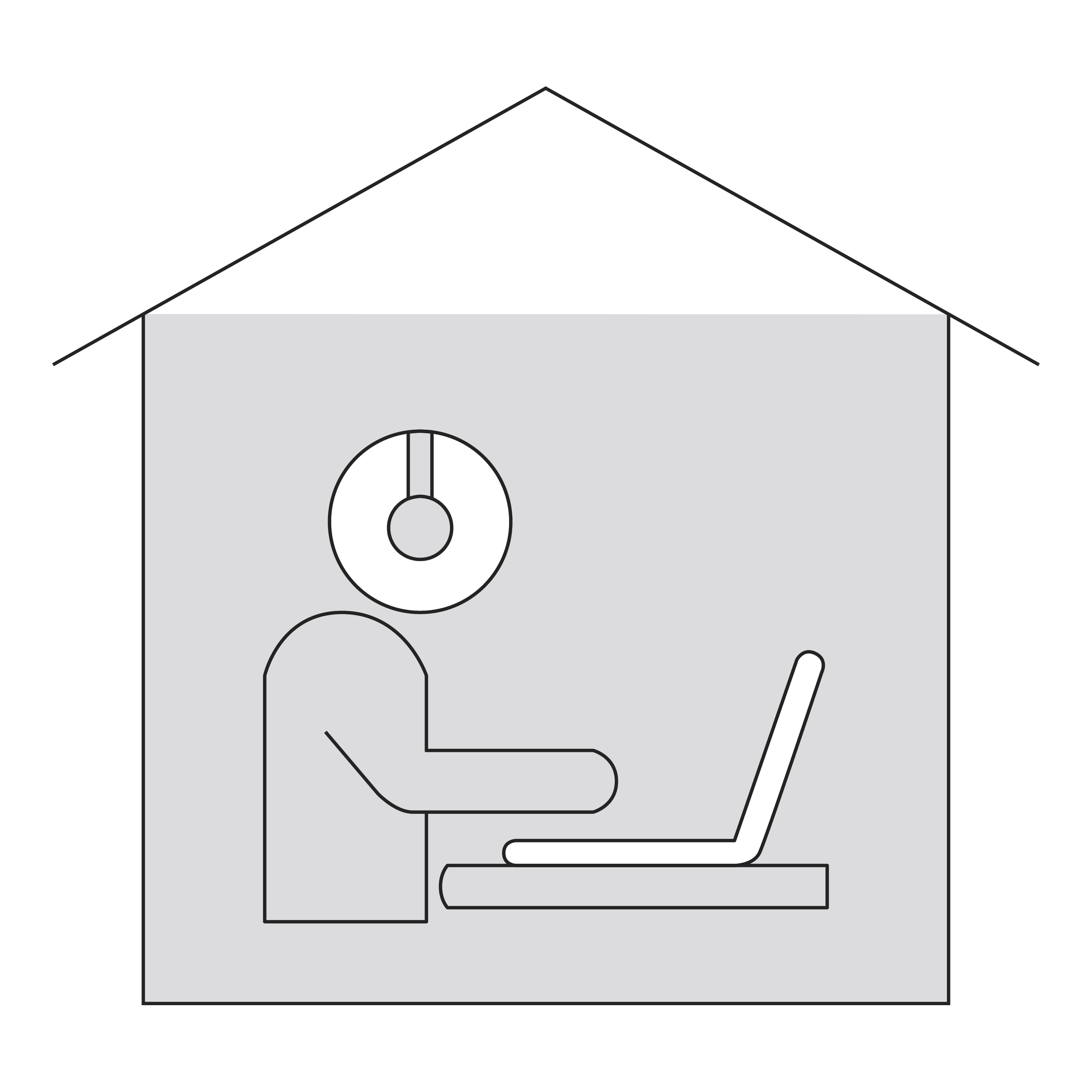 Post-production is third phase in traditional filmmaking. This is the time when all the recorded material is organized and edited together to create a video.

The following tables contains lists of video editing software that are available on Lyons’ media computers, which can be access by McMaster community members, as well as other software options that can be downloaded and installed on personal devices.

*Adobe Creative Cloud access: Adobe CC can only be accessed by booking media computers for in-person use, as the licensing agreement does not allow for remote access.