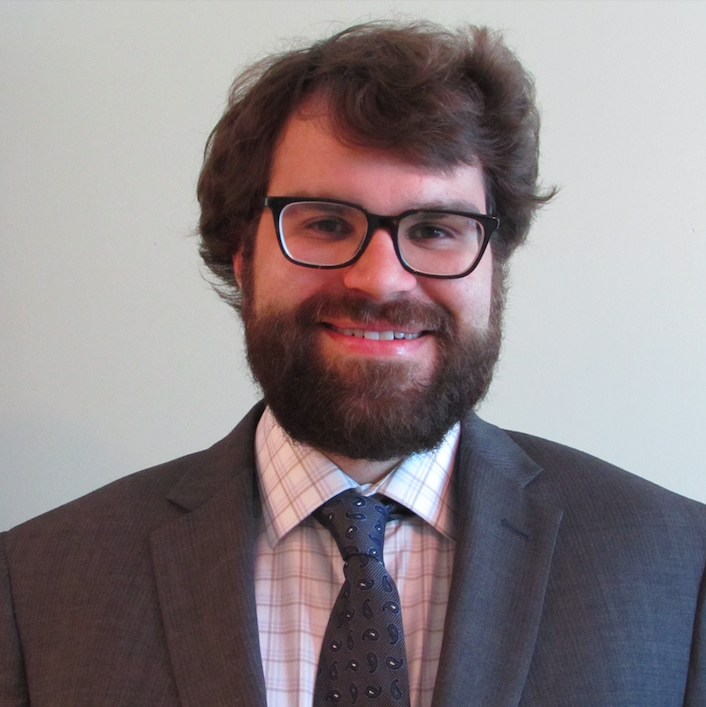 Archives and Research Collections (in the lower level of Mills Library) will resume appointment-based access on 13 September 2021 for fully vaccinated individuals. For details, please visit the Appointment Based Access page.

Tours
Groups of up to twelve are welcome for tours featuring highlights of the collection and a visit to our Preservation Lab.  Contact us at archives@mcmaster.ca for more details.

Classroom instruction
Division staff are pleased to provide presentations on archival literacy and our holdings to McMaster graduate and undergraduate classes. Contact us at archives@mcmaster.ca for more details. 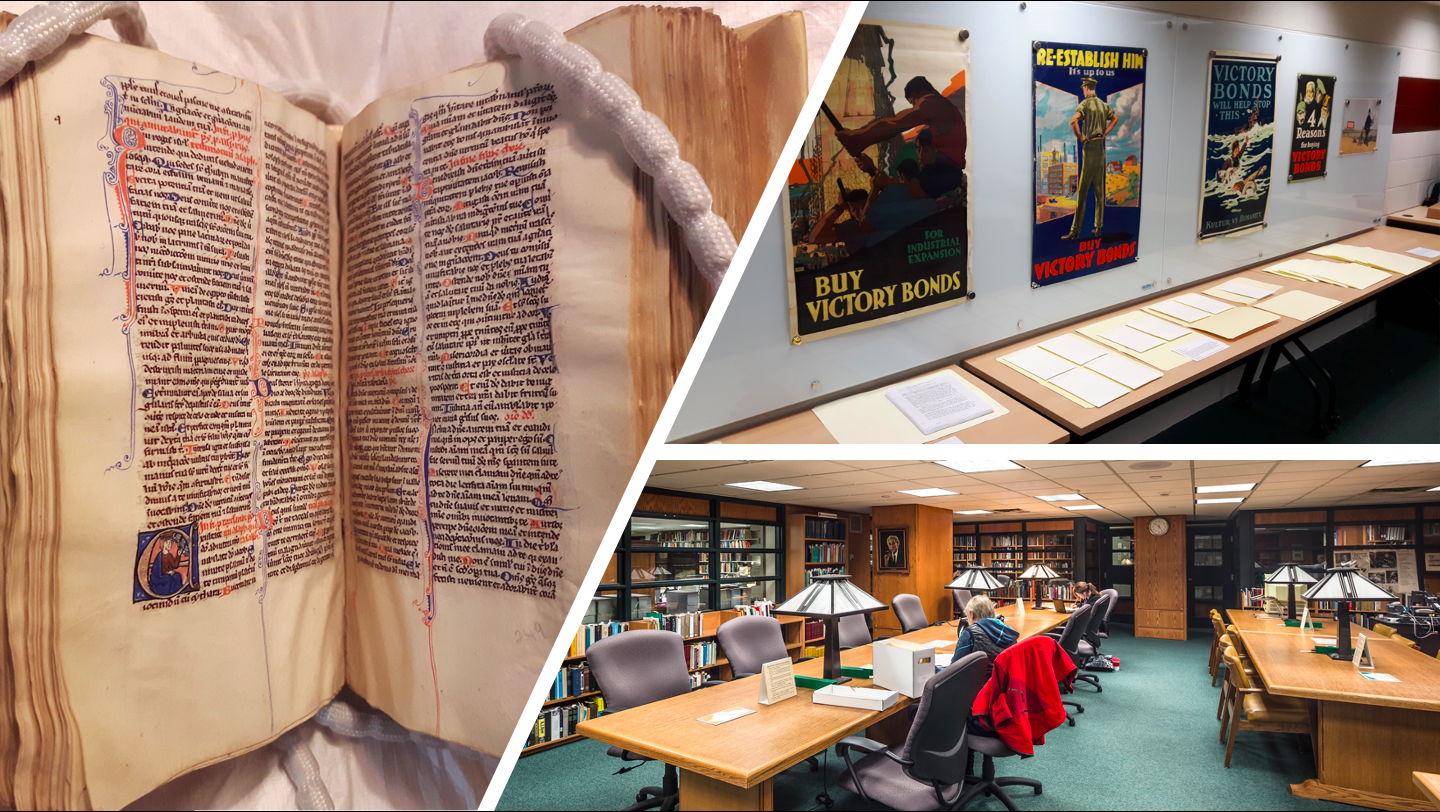 Welcome to the William Ready Division of Archives and Research Collections!  We hold an internationally renowned collection of rare books and archives, ranging from 12th century manuscripts to contemporary science fiction, from the archives of pacifists to letters from soldiers in both world wars, from classical literature to experimental poetry, from the archives of an atheist philosopher to local church registers, and much, much more.

Our collections support teaching, learning and research at McMaster for undergraduates, graduates and faculty, and contribute to scholarship all over the world. They also offer something for the curious from all walks of life. Our holdings include invaluable material which meet the research needs of our faculty, students, our community, and an international community of scholars.

All students, faculty, and other members of the McMaster University community are welcome to make use of the incredible resources available in our archives and research collections!

Where can you find us?

We are located in the lower level of Mills Memorial Library.

The Bertrand Russell Archives is located at 88 Forsyth Ave.

When can you visit us?

Archives and Research Collections (in the lower level of Mills Library) will resume appointment-based access on 13 September 2021 for fully vaccinated individuals. For details, please visit the Appointment Based Access page. Please consult the COVID-19 page for information about McMaster Library services during COVID-19.

What can you find at the William Ready Division of Archives and Research Collections?

Three passions, simple but overwhelmingly strong, have governed my life: the longing for love, the search for knowledge, and unbearable pity for the suffering of mankind.”
- Bertrand Russell, 1967.

The archive and personal library of famed British philosopher, social and peace activist, and Nobel Laureate, Bertrand Russell (1872-1970) have been at McMaster University Library since 1968 and remain among our most heavily used research collections.  Scholars from all over the world visit McMaster to pore over Russell’s manuscripts and correspondence with notable persons including Nikita Khrushchev, John Lennon, Constance Malleson and Ludwig Wittgenstein.

Russell was one of the most renowned public intellectuals of his time. His principal work, Principia Mathematica, written with Alfred North Whitehead and published in three volumes between 1910 and 1913, is a very significant work in the history of philosophy and mathematics. In addition to philosophy, Russell wrote books on a diverse range of topics such as education, marriage, religion, and politics.

The volume and breadth of Russell's works and correspondence, and his incredibly diverse personal library, have made the Bertrand Russell Archives an important resource for scholars of philosophy, mathematics, history, and politics. 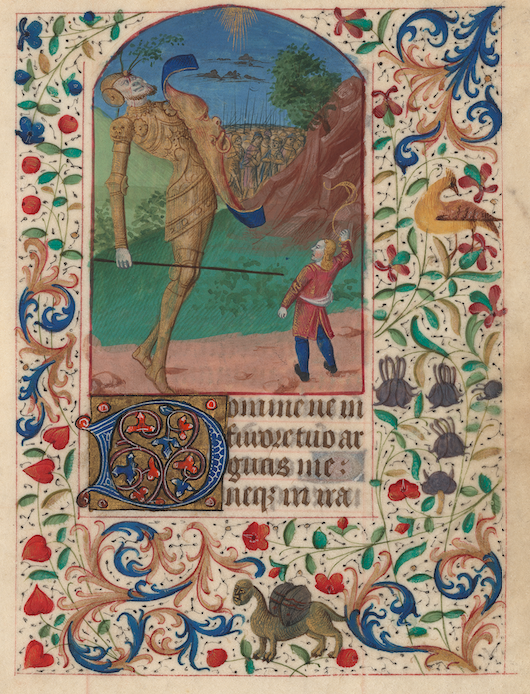 We are home to one of Canada’s finest collections of published and manuscript books, numbering over 100,000 volumes in total and extending from the 12th century to the present day. Of particular note are our early modern holdings, which include Canada’s foremost collection of 18th-century works. As a living library we hold in trust for present and future generations, our book collections continue to grow.

EARLY PRINTED WORKS
​Ranging from the 15th to 17th centuries, our library traces the history of printing and publishing in Europe. Ranging from massive incunables like the Nuremberg Chronicle to tiny octavo and duodecimo editions from iconic presses like those of Manutius and Plantin, these works illustrate the rich intellectual and aesthetic life of the early modern period.

Highlight: The Caselli Collection of early works printed in Italy. 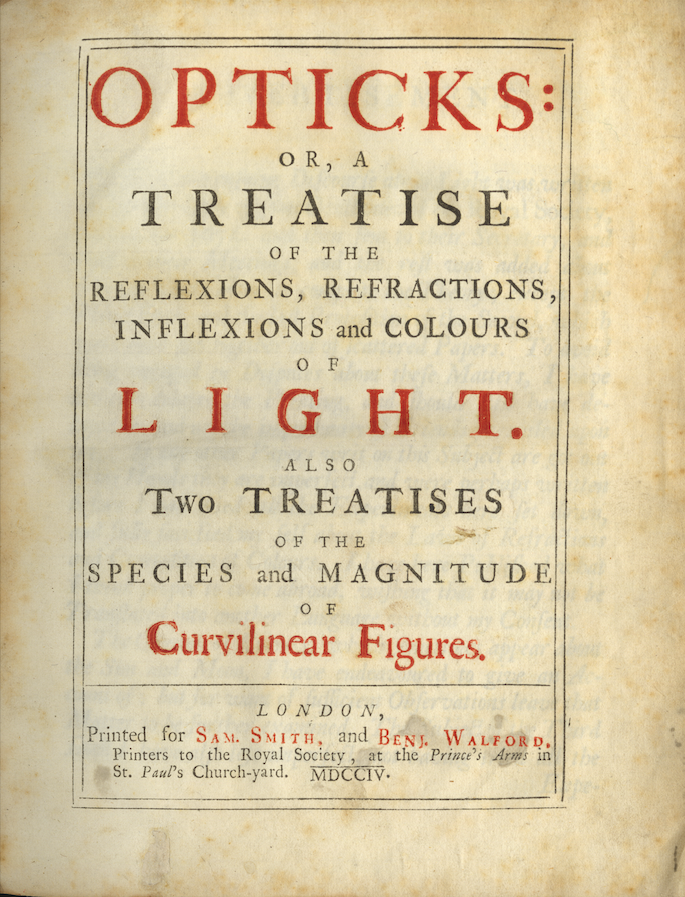 Our collections in the history of science are particularly strong.
These include first editions of Galileo’s Dialogue, Newton’s Opticks, Gessner’s Historia Animalium, and many more.

As Canada’s foremost library for eighteenth-century studies, we are home to over 20,000 volumes published between 1700 and 1799. From broadsides and pamphlets to a folio first edition of Johnson’s landmark Dictionary of the English Language, these holdings encompass a vast range of subject material. We focus chiefly on works in English and French. 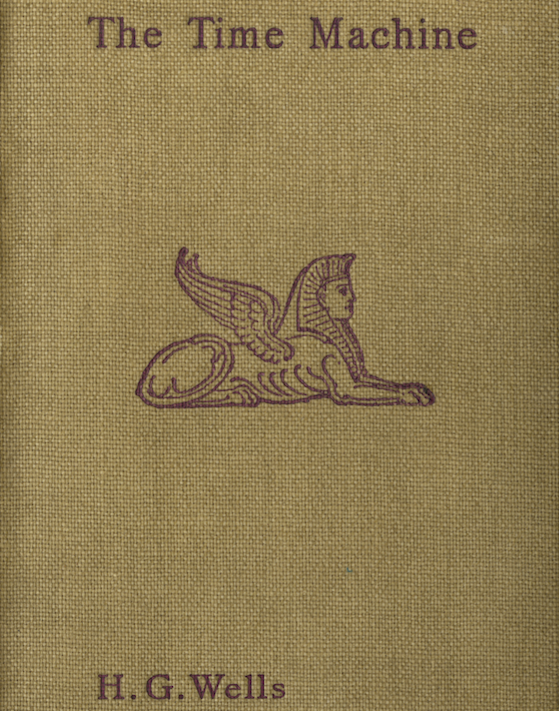 Our collections are not limited to books from the distant past. We hold strong collections in literary and historical works relating to the First and Second World Wars, British pacifism, Anglo-Irish literature and children's literature; also includes imprints of the Hogarth Press, modern Canadian poetry, imprints of Canadian publishers, and more than 4,000 Canadian pamphlets.