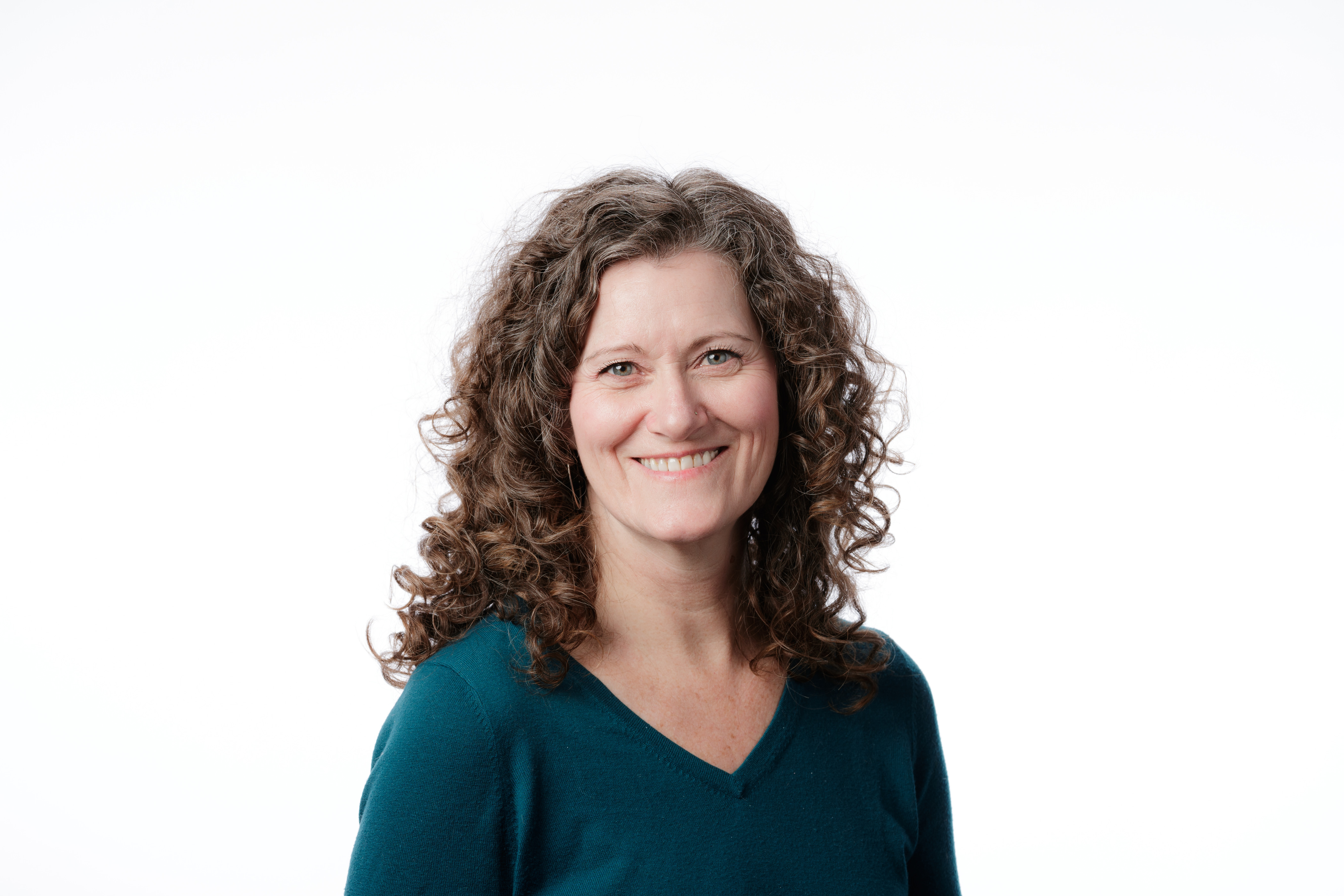 Enter the site from the Researcher category

As the diagram indicates:

The next stage is publication in the primary literature