Canadians recognize Remembrance Day, originally called Armistice Day, every 11 November at 11 a.m. It marks the end of hostilities during the First World War and an opportunity to recall all those who have served in the nation’s defence. 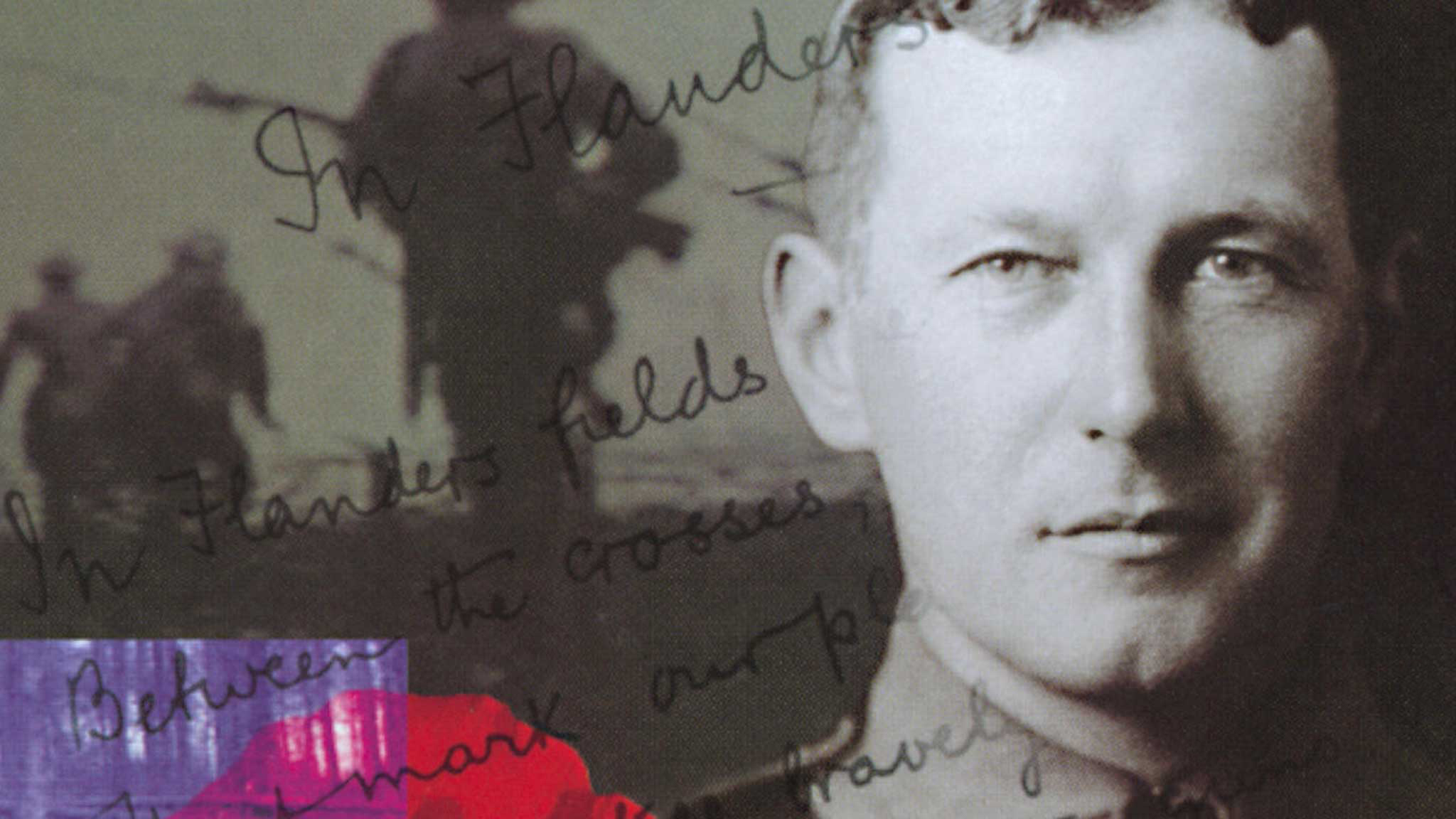 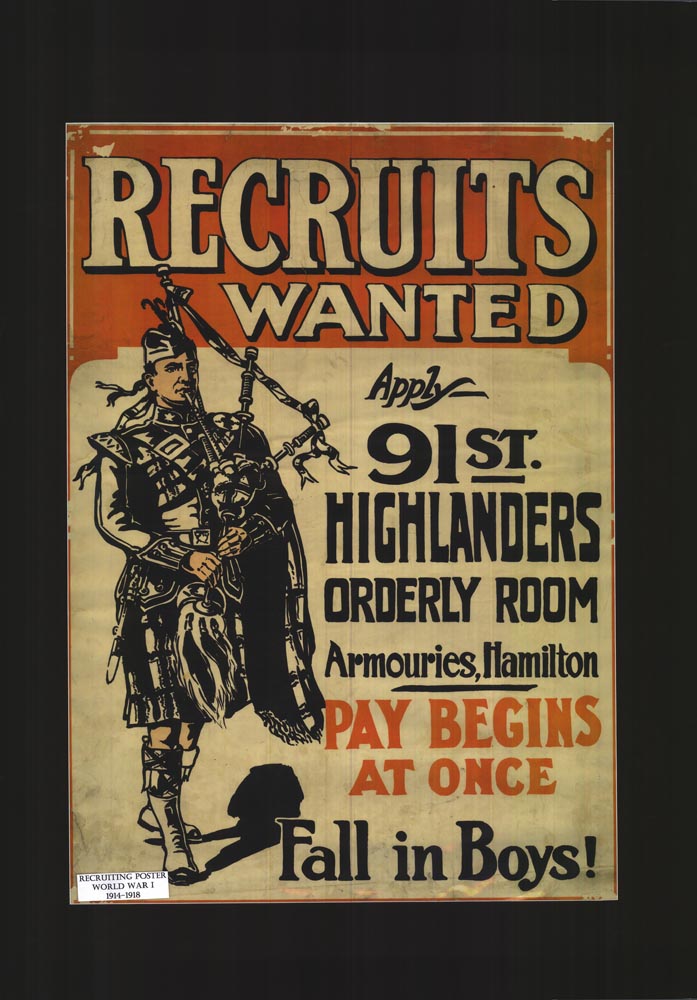 Peace and War in the 20th Century

This interactive, thematic website on Peace and War in the 20th Century has been designed to be informative, educational and engaging. Its major themes have been organized into the opposing paths of Waging Peace and Waging War. Within the themes, case studies provide context and insights. International conflicts are represented by the images and official records available in McMaster University Library’s archives. However, there are many collections of letters, photographs and other materials which tell compelling, personal stories. It is these stories which enable us to approach a deeper understanding of the greater issues concerning peace and war: the causes underlying the two world wars and the many other conflicts of the century; the role of governments and of war resisters in influencing public opinion; the unexpected heroism of ordinary people in extraordinary circumstances, both those who fought in and supported the wars as well as the many voices of pacifists, conscientious objectors, and others in determined opposition. 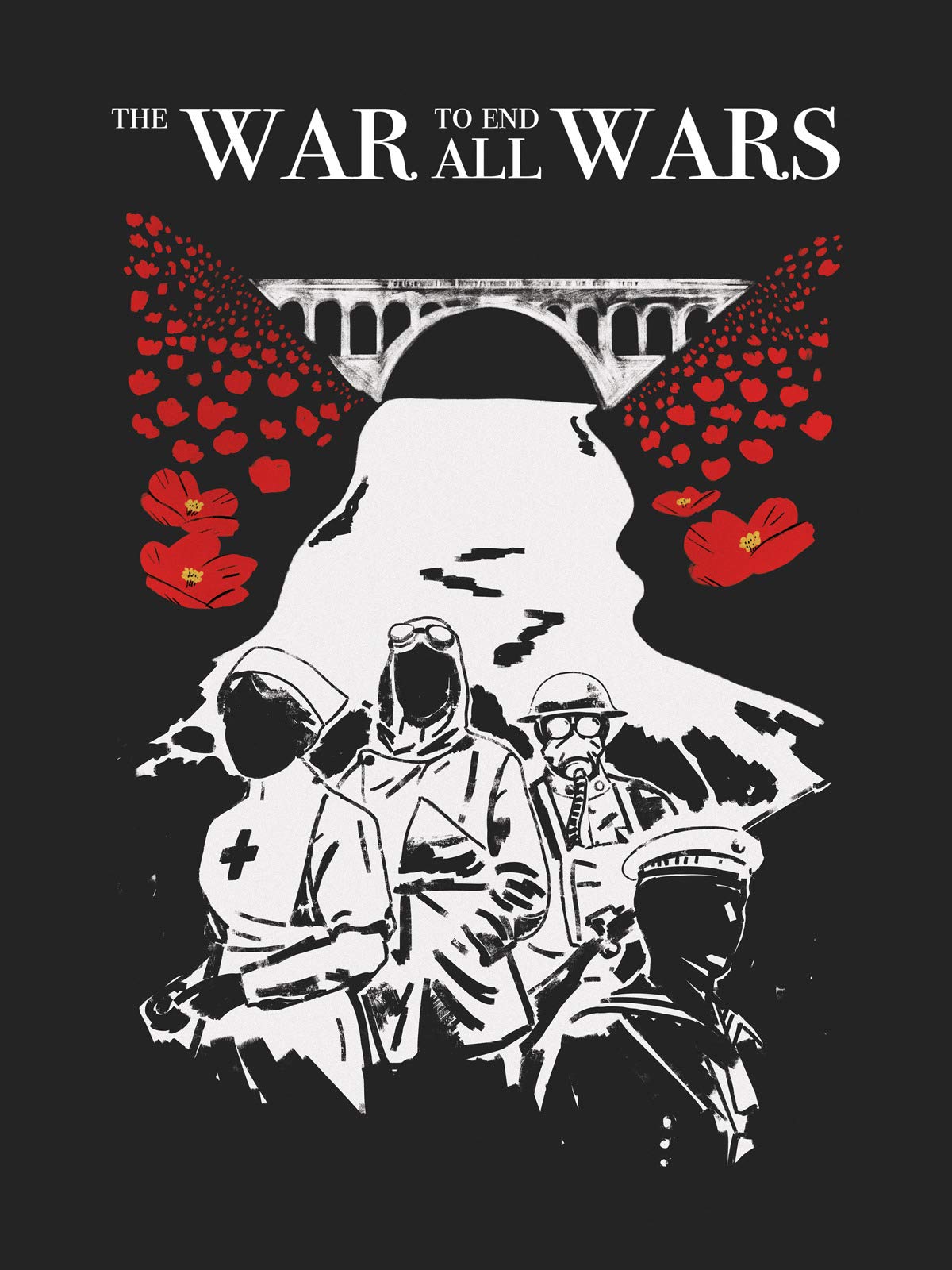 The War to End All Wars

Relying on newly discovered archival footage, memoirs from the fallen and expert commentary from world-renown scholars, THE WAR TO END ALL WARS tells the story of World War I from the American perspective: It's Ace pilots, mine-laying sailors, heroic doughboys, Harlem Hell Fights, and courageous nurses. As the story of trench, chemical and open warfare unfolds, we come to understand how the first global war transformed American society, leading to the Veteran's Administration, while also solidifying the country's parochial past despite the battlefield successes of African American troops.

The almost 10,000 topographic maps in this collection were produced by the British War Office, Geographical Section, General Staff (G.S.G.S.) and the U.S. Army Map Service (A.M.S.) during the war years of 1939-1945. They cover most of Europe at multiple scales. Although most do not contain military annotations, they provide a rich topographical database of information which can aid the researcher to comprehend puzzling aspects of terrain or to locate vanished villages, road networks and landmarks. They should be of particular interest to historians and genealogists but can also be used by anyone interested in obtaining a visual accompaniment to related texts, documents and records. They represent a valuable primary source of information which can be utilized to support research with many of McMaster's unique archives such as our Holocaust and Resistance Collection.

Most of the maps in this collection were produced by the British Ordnance Survey for the Allied forces, although a few German, French and other maps purchased privately by officers exist within the collection. They range in scale from very detailed operations maps used for trench raids to very broad overview maps used to show the entire front. The majority of the collection is made up of 1:10,000 scale trench maps, 1:20,000 scale artillery maps, and 1:40,000 scale officer's planning maps. The bulk of the collection is from the latter part of the war in the years 1917 and 1918 when map production had increased dramatically. Many are of the Canadian sector of the front during the so-called "Last Hundred Days" of the war (August 1918 - November 1918) with some produced by the Canadian Corps topo section.

Aerial photograph coverage is scattered over much of the area of conflict in France and Belgium but there is a high concentration of photography in areas around Ypres, Meteren, Messines, Lille and  Wytschaete with some coverage around areas such as Albert, Cambrai, the Hindenburg line, Canal du Nord and Cuinchy brick stacks.