The place to go for distraction, relaxation and rejuvination. 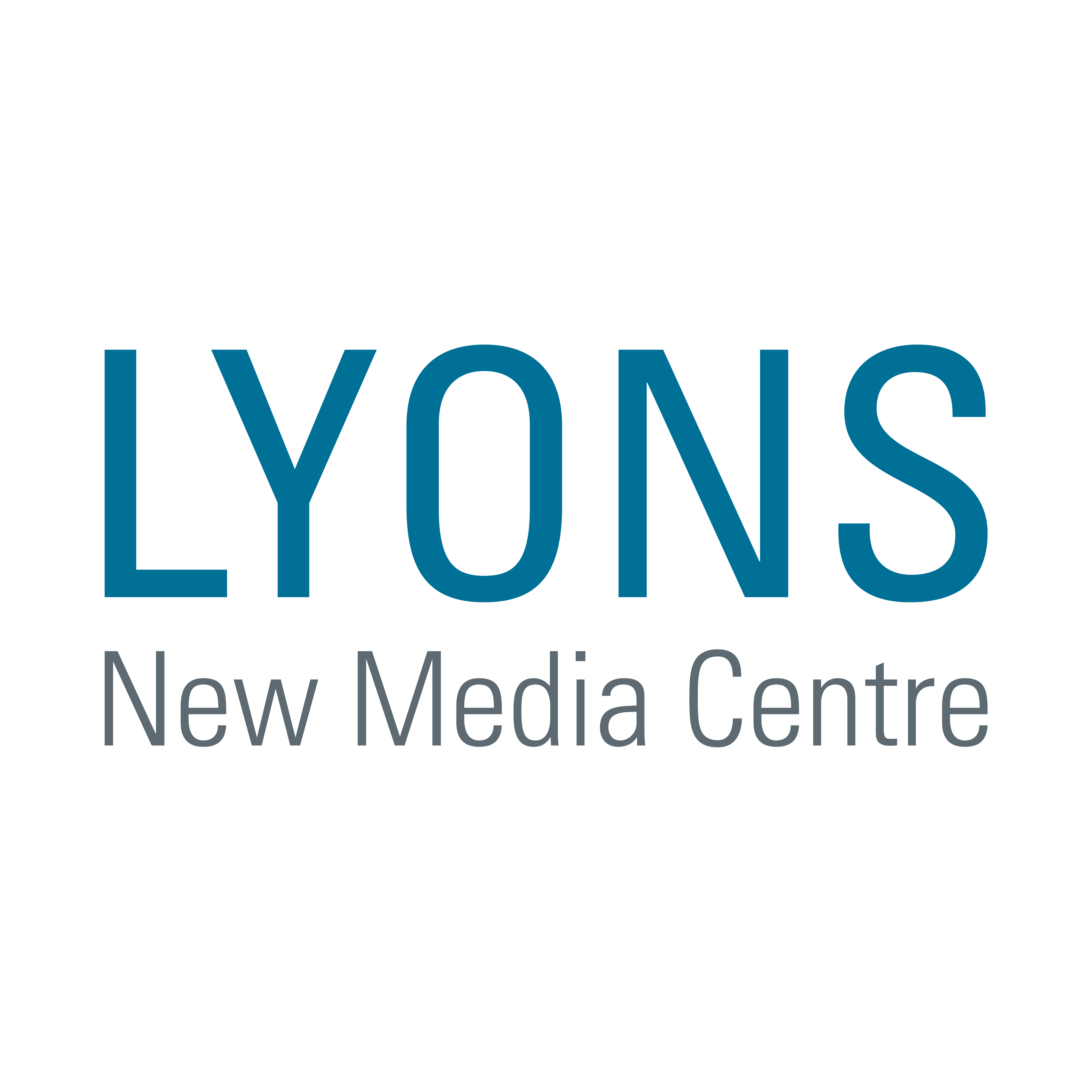 About Maud the Library Mascot

Maud the Library Mascot made her debut in Fall 2020 on the Library's social media accounts on Instagram, Facebook and Twitter. Advertising various Library events, services and announcements, Maud has quickly become "the face of the Library". 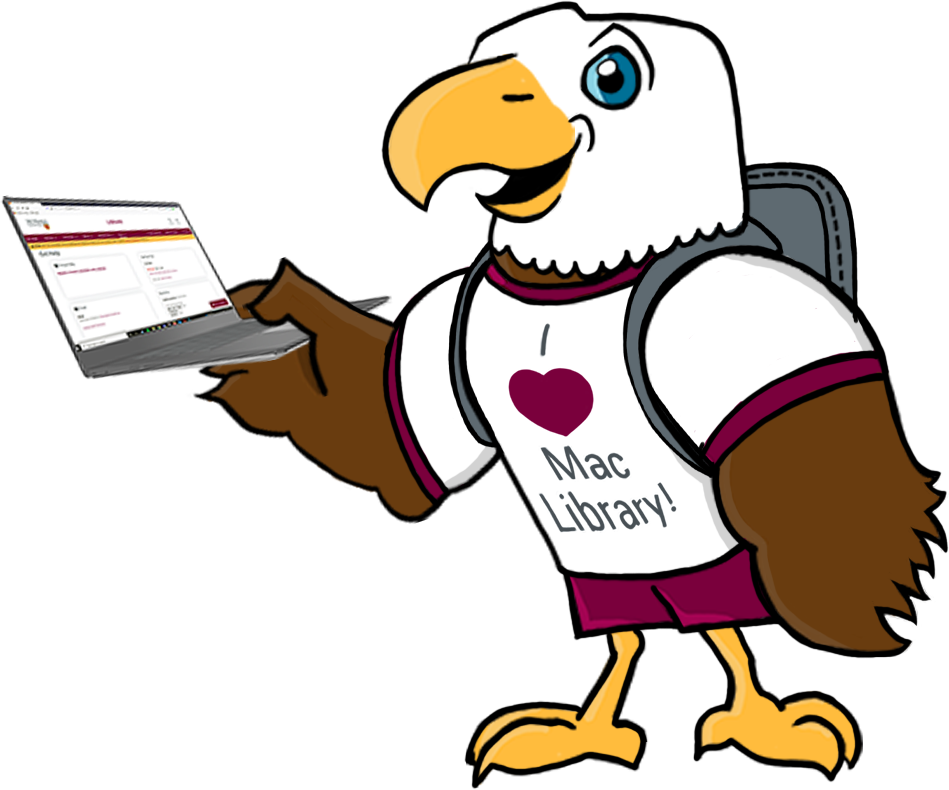 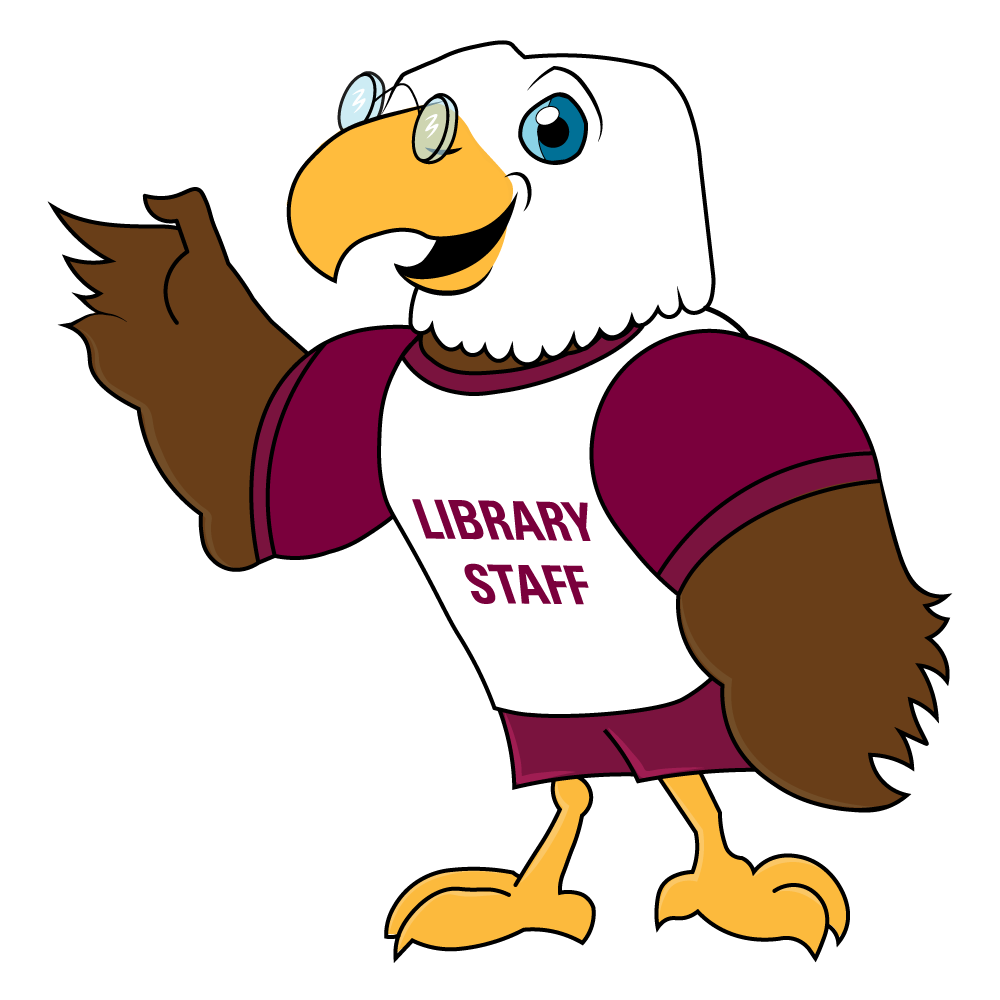 Based on the #FlatMac design of Maud the Marauder released previously by McMaster University, the Library's version of Maud has very quickly taken on a personality of her own, being seen with various props, in various locations, and sometimes even wearing a variety of different clothing (although the "I <3 Mac Library!" and "Library Staff" t-shirts are the most commonly seen versions). 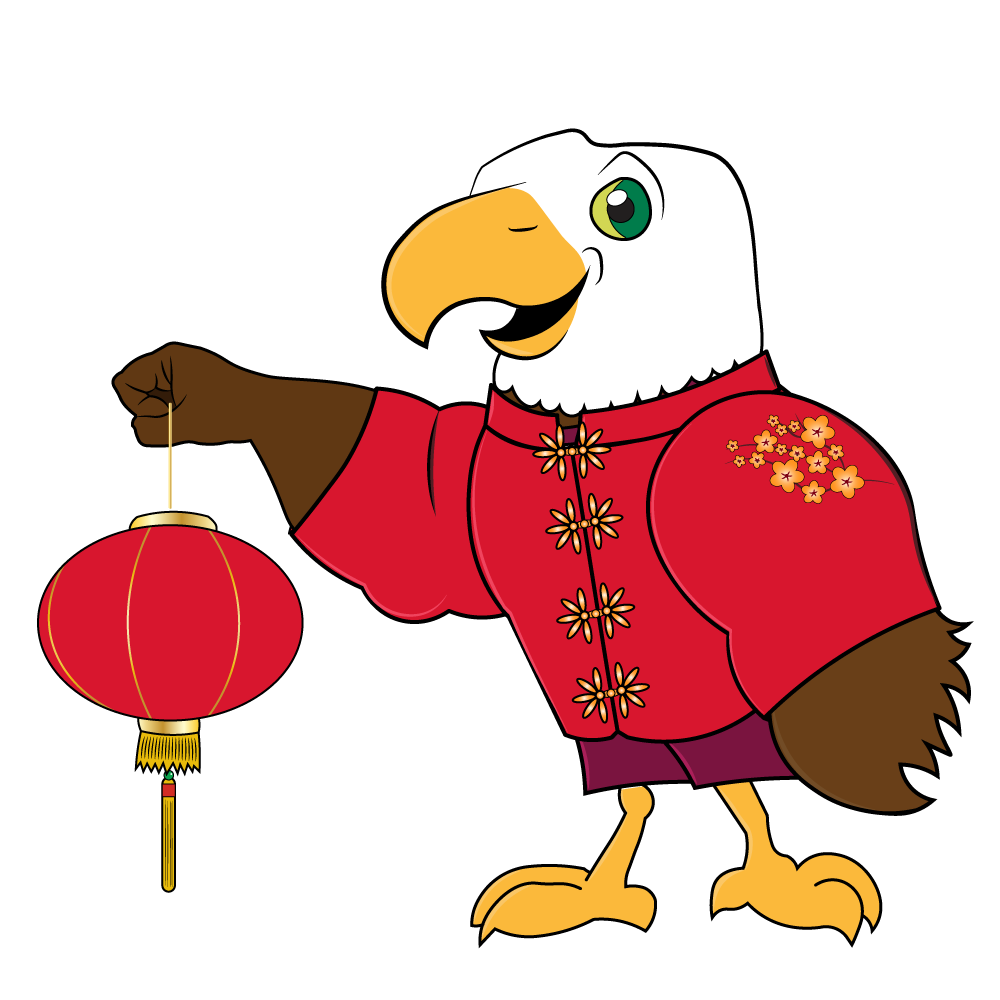 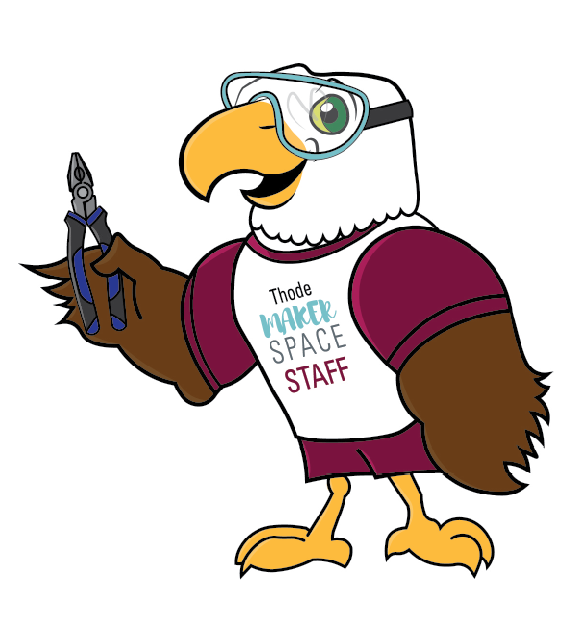 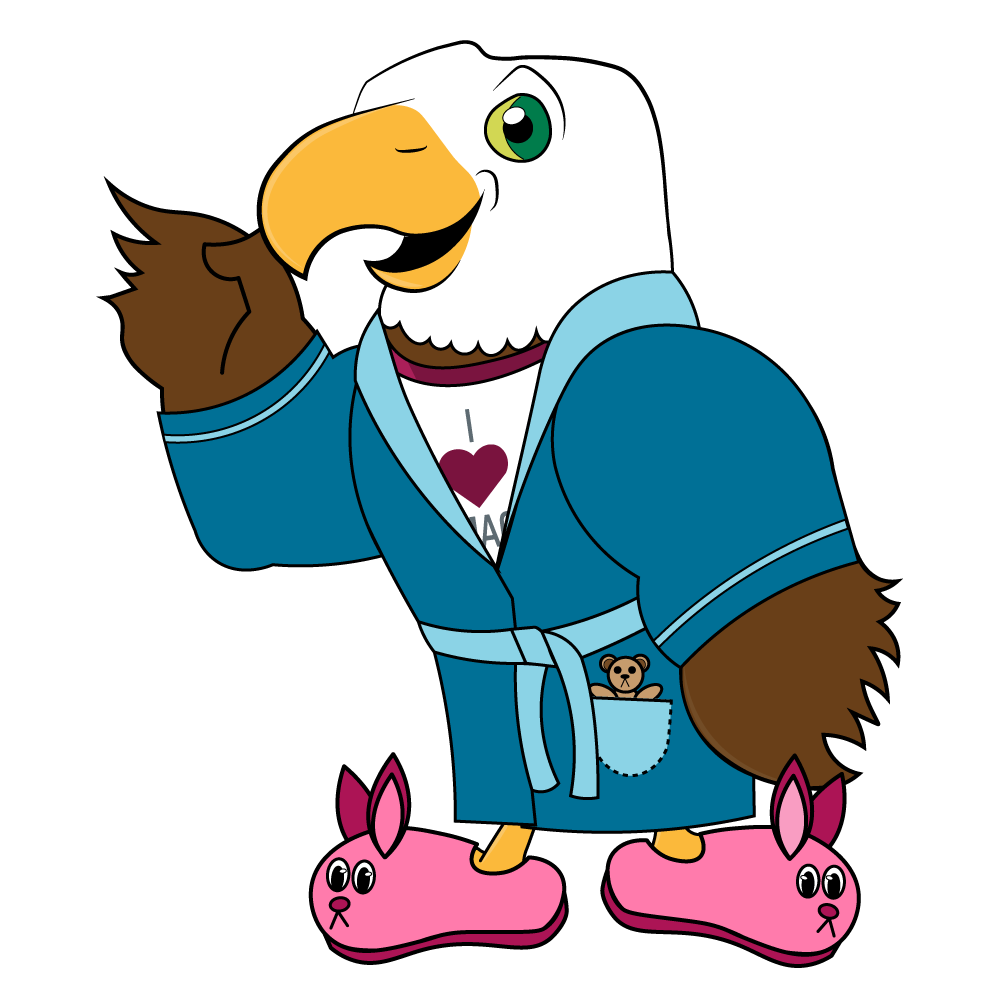 More recently, Maud has teamed up with the University of Waterloo Library's mascot, Scholar, on Instagram as one half of the Birds of Encouragement campaign. 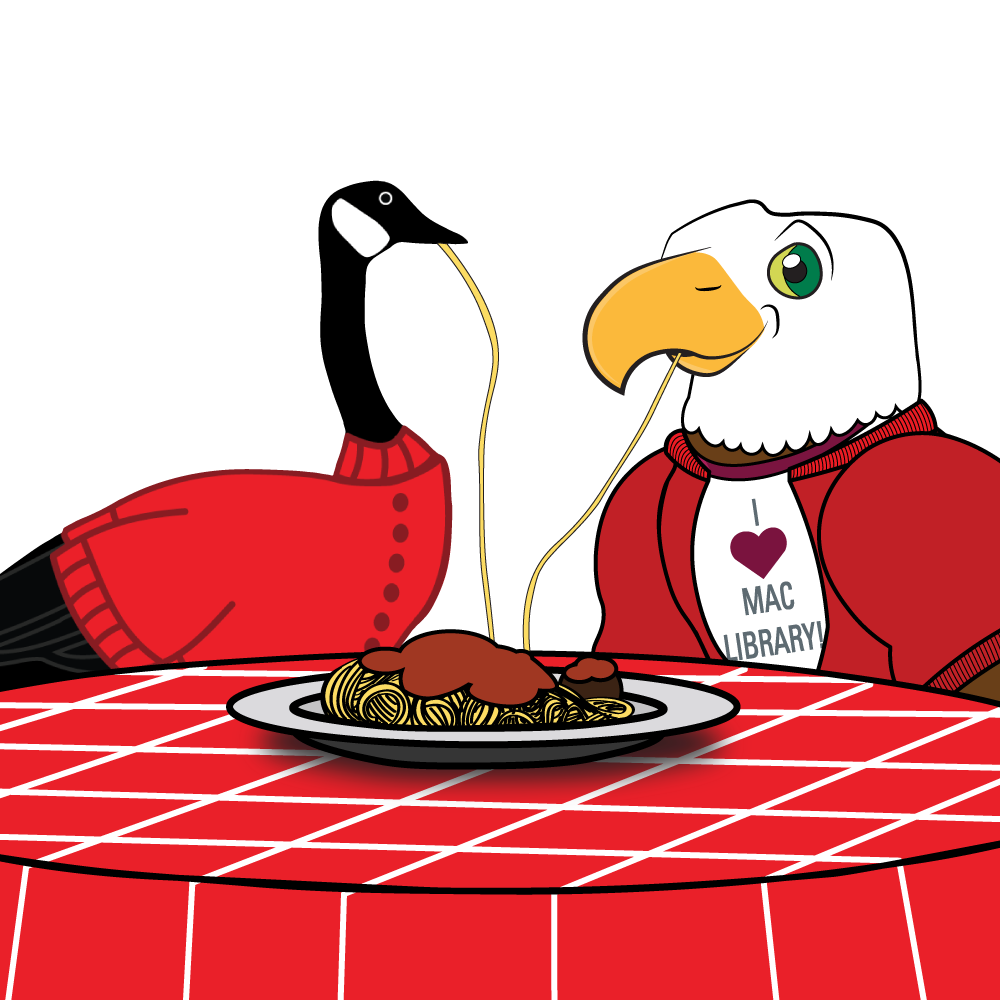