A guide to LGBTQ+ resources available at McMaster University Library 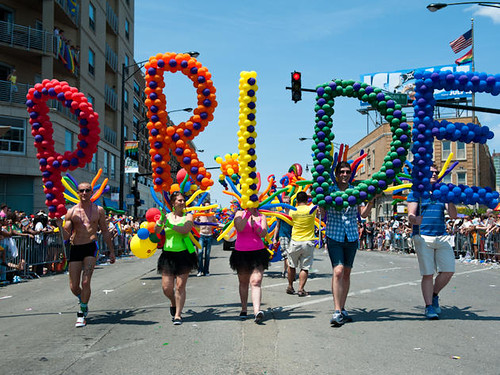 June is Pride Month in Canada.

Pride Month is an annual month-long celebration of lesbian, gay, bisexual, transgender, two-spirit, & queer folk, their history, and the history of the gay rights and related civil rights movements. Pride Month provides role models, builds community, and represents a civil rights statement about the contributions of the LGBTQ+ community. It is only a slight exaggeration to say that the British mathematician Alan Turing (1912-1954) saved the Allies from the Nazis, invented the computer and artificial intelligence, and anticipated gay liberation by decades--all before his suicide at age forty-one. This New York Times-bestselling biography of the founder of computer science, with a new preface by the author that addresses Turing's royal pardon in 2013, is the definitive account of an extraordinary mind and life.Capturing both the inner and outer drama of Turing's life, Andrew Hodges tells how Turing's revolutionary idea of 1936--the concept of a universal machine--laid the foundation for the modern computer and how Turing brought the idea to practical realization in 1945 with his electronic design. The book also tells how this work was directly related to Turing's leading role in breaking the German Enigma ciphers during World War II, a scientific triumph that was critical to Allied victory in the Atlantic. At the same time, this is the tragic account of a man who, despite his wartime service, was eventually arrested, stripped of his security clearance, and forced to undergo a humiliating treatment program--all for trying to live honestly in a society that defined homosexuality as a crime. This is the definitive visual account of the gay liberation movement in New York, following the Stonewall uprising in Greenwich Village in 1969, an event that marked the coming-out of New York's gay community. As a direct outcome of Stonewall, gay pride marches were held in 1970 in San Francisco, Los Angeles, and New York. Fifty years later Pride is still celebrated in thousands of cities across the world. A two-spirit journey : the autobiography of a lesbian Ojibwa-Cree elder

A Two-Spirit Journey is Ma-Nee Chacaby's account of her life as an Ojibwa-Cree lesbian. From her early, often harrowing memories of life and abuse in a remote Ojibwa community riven by poverty and alcoholism, Chacaby's story is one of enduring and ultimately overcoming the social, economic, and health legacies of colonialism. As a child, Chacaby learned spiritual and cultural traditions from her Cree grandmother and trapping, hunting, and bush survival skills from her Ojibwa stepfather. She also suffered physical and sexual abuse by different adults, and in her teen years became alcoholic herself. At twenty, Chacaby moved to Thunder Bay with her children to escape an abusive marriage. Abuse, compounded by racism, continued, but Chacaby found supports to help herself and others. Over the following decades, she achieved sobriety; trained and worked as an alcoholism counsellor; raised her children and fostered many others; learned to live with visual impairment; and came out as a lesbian. In 2013, Chacaby led the first gay pride parade in Thunder Bay. Ma-Nee Chacaby has emerged from hardship grounded in faith, compassion, humour, and resilience. Her memoir provides unprecedented insights into the challenges still faced by many Indigenous people. 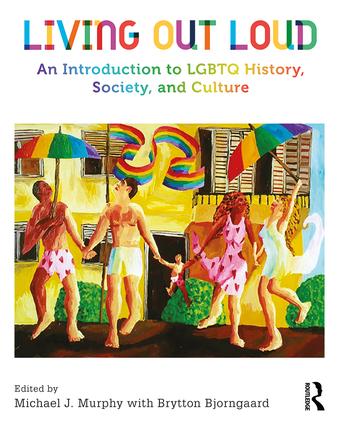 Living Out Loud : An Introduction to LGBTQ History, Society, and Culture