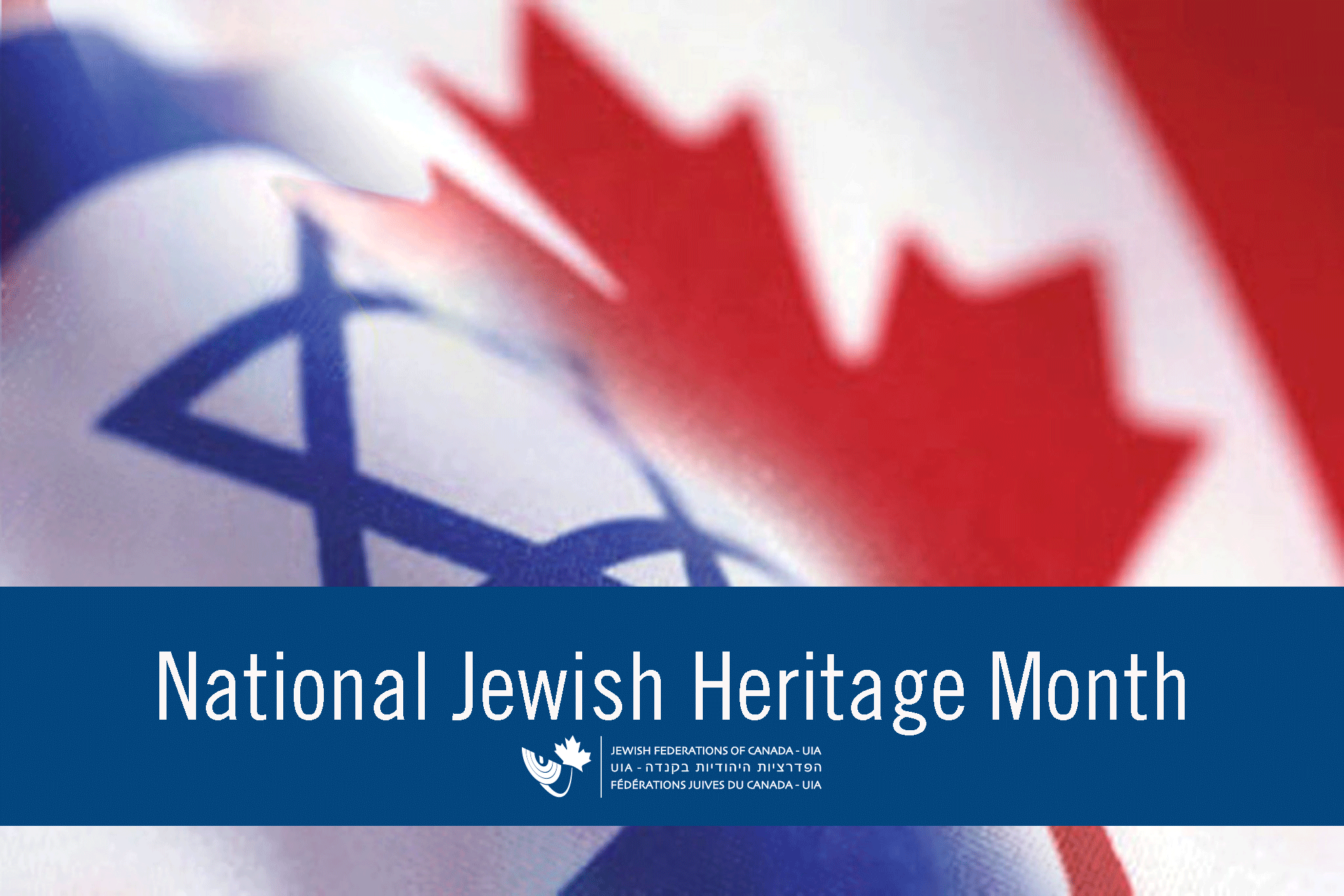 May is Jewish Heritage Month in Canada.

Since its unanimous passing in the Provincial Legislature on 23 February 2012 -- and more recently in the House of Commons on 28 March 2018 -- Jewish Heritage Month provides us with the unique opportunity to learn, share and celebrate the history and culture of Jewish Canadians.1 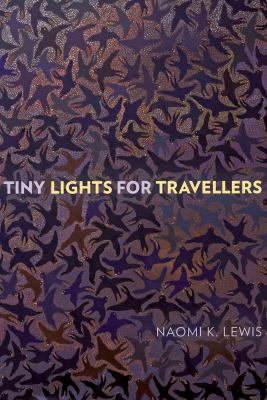 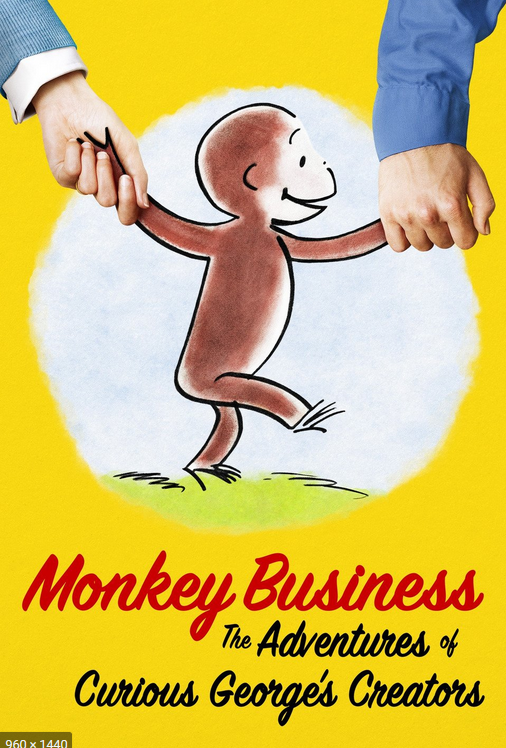 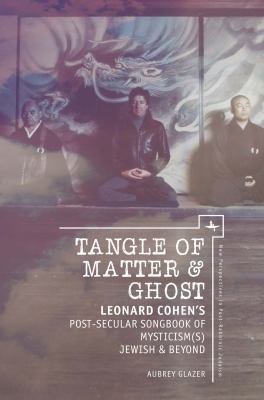 Tangle of Matter and Ghost

Tangle of Matter & Ghost: Leonard Cohen's Post-Secular Songbook of Mysticism(s) Jewish & beyond analyzes the lyrical poetry of Leonard Cohen through a post-secular lens. The volume fuses sophisticated theory and popular culture with critical analysis that is lacking in most of the rock n' roll biographies about Leonard Cohen. How does this mystical maestro's songbook emerge to illuminate questions of meaning making in a post-secular context when correlated with thinkers like Charles Taylor, Edward S. Casey, Jurgen Habermas, Jeffrey Kripal and Harold Bloom along with others. Cohen's mysticism is also analyzed in relationship to Kabbalah, Hasidism and Rinzai Buddhism. Tangle of Matter & Ghost presents a unique inter-disciplinary approach to Jewish philosophy and literary studies with wide appeal for diverse audiences and readership. 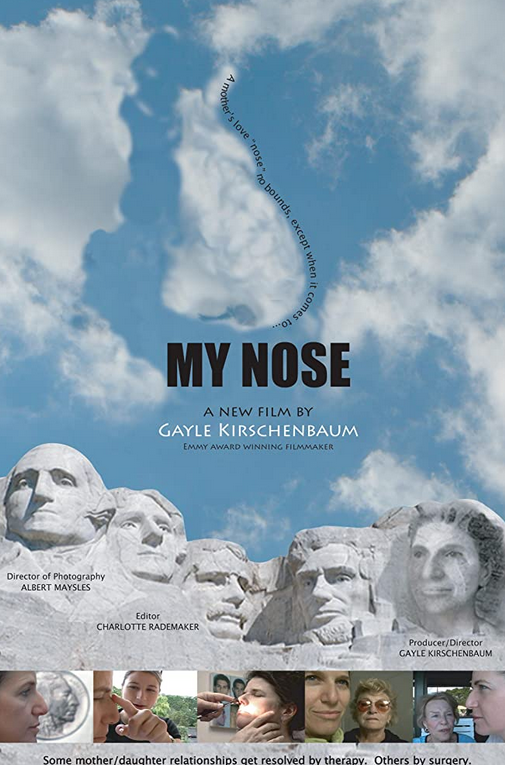 This personal documentary reveals the complexities of a single woman living in a beauty-obsessed world with her original yet imperfect nose. It's a tale that anyone who has ever obsessed over their own "imperfection" will easily relate to. MY NOSE explores filmmaker Gayle Kirschenbaum's mother's preoccupation with her nose, the intricacies of the mother/daughter relationship, and asks what drives people into the plastic surgeon's office. Will she live happily ever after with the nose I was born with? Will she end up having a nose job? And how will her decision affect their relationship? 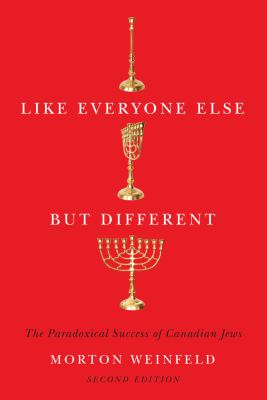