In 2007, the Parliament of Canada proclaimed October Canadian Islamic History Month in recognition of the significant contributions the Muslim community has made to Canadian society.

Muslim-Canadians enrich our lives and contribute to the prosperity and heritage of our country through their outstanding achievements in many fields, including literature, mathematics, science, sports and the arts.

This month offers all Canadians a wonderful opportunity to reflect on and learn more about the history of Islam in Canada and the cultural diversity of Canada’s large Muslim community. 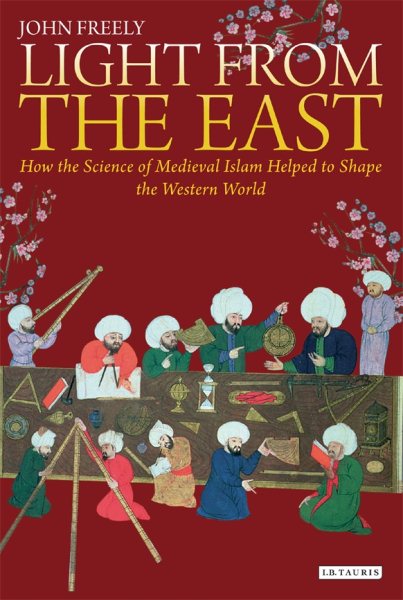 Light from the east : how the science of medieval Islam helped to shape the western world

Long before the European Renaissance, while the Western world was languishing in what was once called the "Dark Ages," the Arab world was ablaze with the knowledge, invention, and creativity of its Golden Age. Through the astrologers, physicians, philosophers, mathematicians, and alchemists of the Muslim world, this knowledge was carried from Samarkand and Baghdad to Cordoba and beyond, influencing Western thinkers from Thomas Aquinas to Copernicus and helping to inspire the cultural phenomenon of the Renaissance. John Freely's spellbinding story is set against a background of the melting pot of the cultures involved and concludes with the decline of Islam's Golden Age, which led the West to forget the debt it owed to the Muslim world and the influence of medieval Islamic civilization in forging the beginnings of modern science. 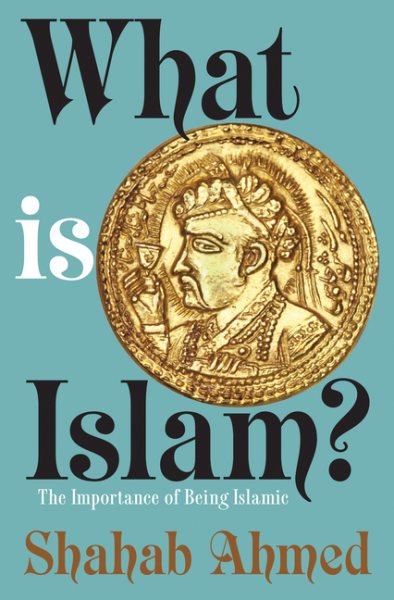 A bold new conceptualization of Islam that reflects its contradictions and rich diversity  What is Islam? How do we grasp a human and historical phenomenon characterized by such variety and contradiction? What is "Islamic" about Islamic philosophy or Islamic art? Should we speak of Islam or of islams? Should we distinguish the Islamic (the religious) from the Islamicate (the cultural)? Or should we abandon "Islamic" altogether as an analytical term? Shahab Ahmed presents a bold new conceptualization of Islam that challenges dominant understandings grounded in the categories of "religion" and "culture" or those that privilege law and scripture. He argues that these modes of thinking obstruct us from understanding Islam. A book that is certain to provoke debate and significantly alter our understanding of Islam, What Is Islam? reveals how Muslims have historically conceived of and lived with Islam as norms and truths that are at once contradictory yet coherent. A groundbreaking anthropological analysis of Islam as experienced by Muslims, By Noon Prayer builds a conceptual model of Islam as a whole, while travelling along a comparative path of biblical, Egyptological, ethnographic, poetic, scriptural and visual materials. Grounded in long-term observation of Arabo-Islamic culture and society, the study captures the rhythm of Islam weaving through the lives of Muslim women and men.Examples of the rhythmic nature of Islam can be seen in all aspects of Muslims' everyday lives. Muslims break their Ramadan fast upon the sun setting, and they receive Ramadan by sighting the new moon. Prayer for their dead is by noon and burial is before sunset. This is space and time in Islam - moon, sun, dawn and sunset are all part of a unique and unified rhythm, interweaving the sacred and the ordinary, nature and culture in a pattern that is characteristically Islamic. 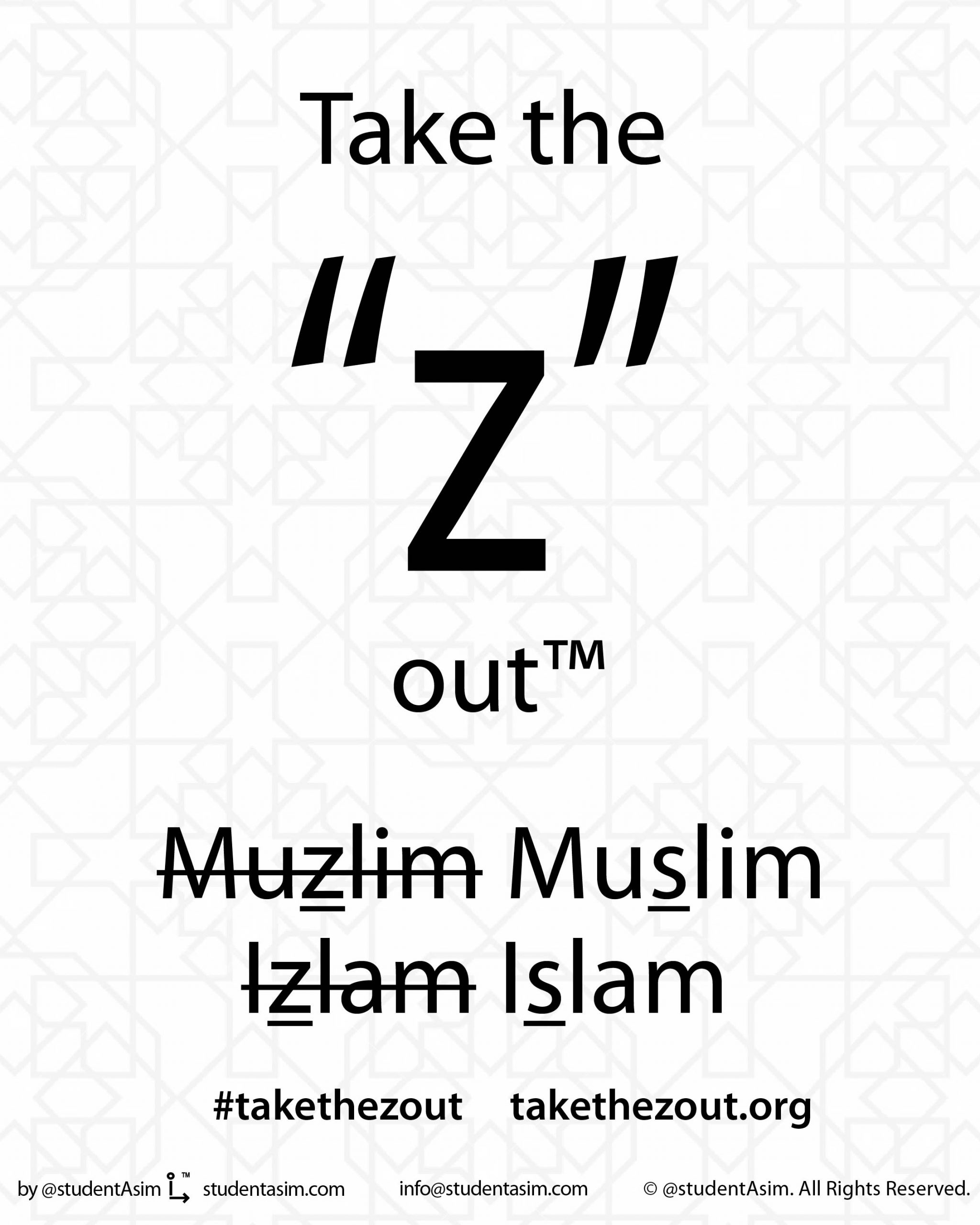 Take the “Z” out™ is an international borderless bridge-building campaign to help people realize how to pronounce Islamic words more accurately.

Name butchery is often experienced by people of colour. Rest assured, when you get the knack for pronouncing Islamic and Muslim better, it may end up being a painful or annoying experience to now catch others saying it. But now you know, pass it on.

*Poster and information provided by takethezout.org

islamophobia.io is an innovative digital storytelling platform that aims to remove the "foreign factor" out of Muslim and disrupt Islamophobia.

The concept is both an invitation and an opportunity:

As An Opportunity: For Muslims and allies to tell stories about lived Muslim experiences and experiences allies have had with Muslims.

As An Invitation: The public is invited to read stories by Muslims and their allies. Every story serves as an educational experience capturing the lived experiences of Islamic communities.