A collection of digital resources to promote Asian Heritage Month 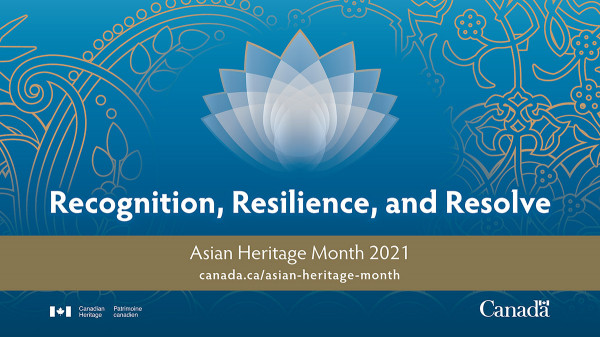 May is Asian Heritage Month in Canada, a time to reflect on and celebrate the contributions that Canadians of Asian origin continue to make, to the growth and prosperity of Canada.

To learn more about Asian Heritage in Canada visit the official Government of Canada webpage or the Virtual Museum of Asian Canadian Cultural Heritage. 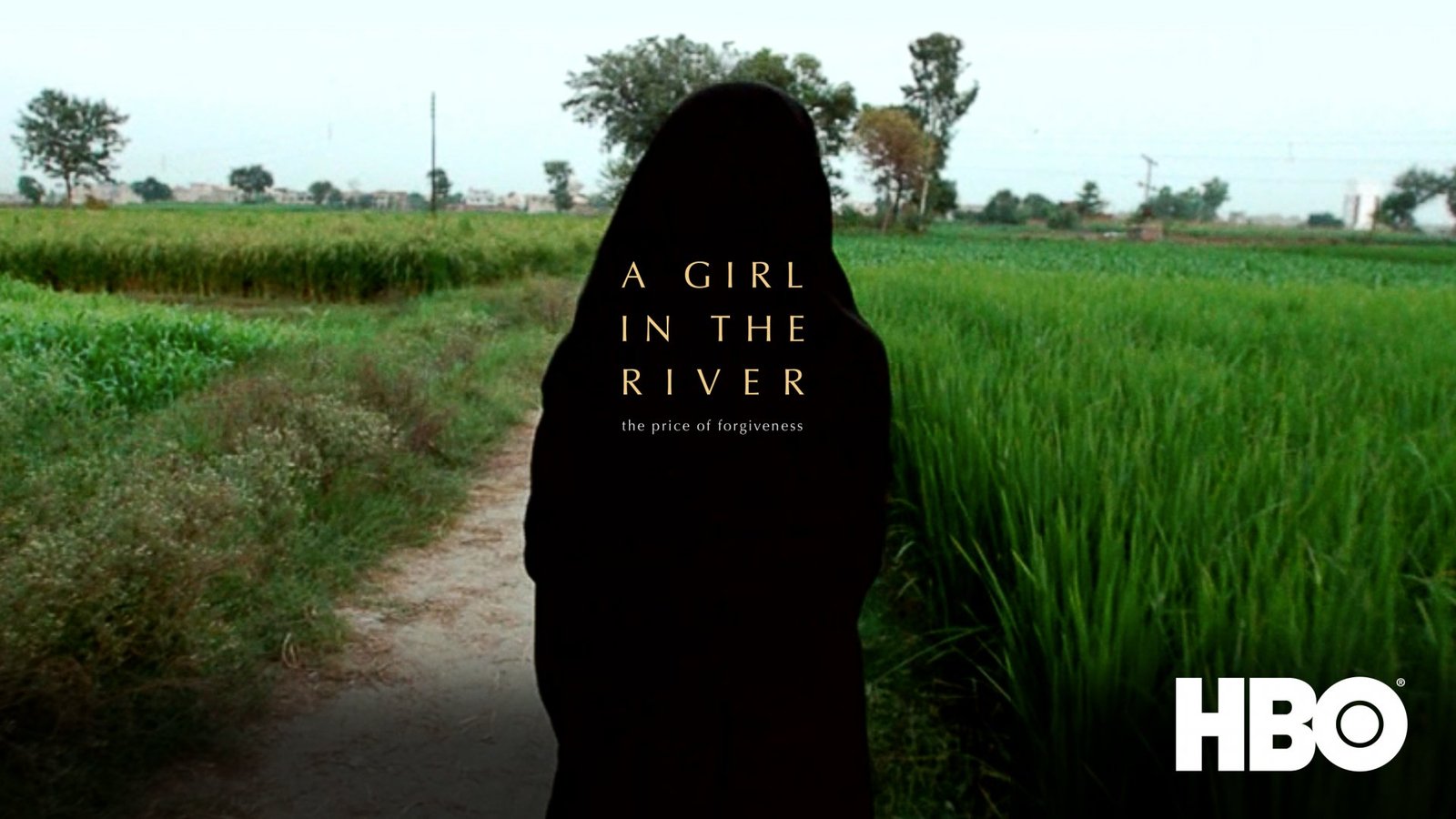 A Girl in the River

Asian Communities in Canada Channel by National Film Board of Canada

Enjoy this curated selection of films that celebrate the many achievements and contributions of Canadians of Asian descent who, throughout history, have done so much to make Canada the culturally diverse, compassionate and prosperous nation it is today. 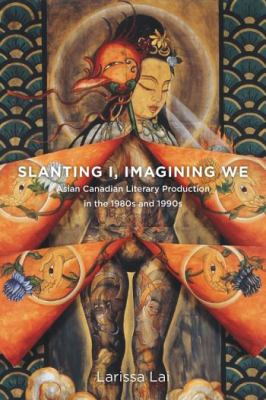 Slanting I, Imagining We

The 1980s and 1990s are a historically crucial period in the development of Asian Canadian literature. Slanting I, Imagining We: Asian Canadian Literary Production in the 1980s and 1990s contextualizes and reanimates the urgency of that period, illustrates its historical specificities, and shows how the concerns of that moment--from cultural appropriation to race essentialism to shifting models of the state--continue to resonate for contemporary discussions of race and literature in Canada. 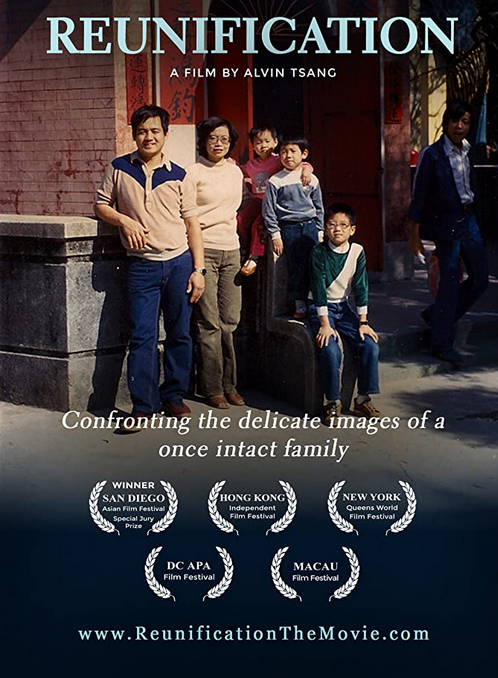 In this deeply personal award-winning documentary that gives an insider view on the contemporary immigrant experience, divorce and family psychology, and the personal filmmaking process, filmmaker Alvin Tsang reflects on his family’s migration from Hong Kong to Los Angeles in the early 1980s - fraught with betrayal from his parents’ divorce, economic strife and communication meltdown between parents and children. This poetic exploration of many unresolved years moves moodily across different channels and modes, bending into labor histories and Hong Kong’s colonial trajectories. 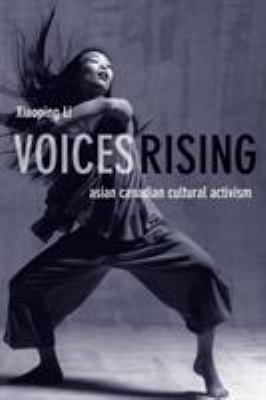 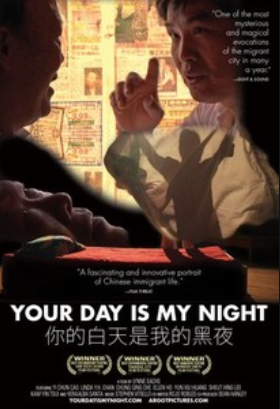 Your Day is My Night

Immigrant residents of a “shift-bed” apartment in the heart of New York City’s Chinatown share their stories of personal and political upheaval. As the bed transforms into a stage, the film reveals the collective history of the Chinese in the United States through conversations, autobiographical monologues, and theatrical movement pieces. Shot in the kitchens, bedrooms, wedding halls, cafes, and mahjong parlors of Chinatown, this provocative hybrid documentary addresses issues of privacy, intimacy, and urban life.